Born from top minds who could no longer tolerate the industry status quo, ST9 delivers difference-making engineering, beyond high-performance products and unmatched ROI within fracing, well service operations across the globe.

Our missionaries of mastery in the fields of engineering, research, quality control, design, and manufacturing converge to generate extraordinary results. Our customers know that they are equipped with the absolute best tools available to maximize field and financial outcomes.

Chris Buckley may have started as a machinist in a small, family-owned business in his native England, but his visions to buck the world were enormous. Earning a Master’s from Loughborough University, Buckley went on to make impressions in product development and marketing with JCB, Catepillar Inc., and Weir SPM before founding ST9 Gas + Oil with the goal of totally disrupting the well service + completion industry. ST9 is now recognized as the world’s #1 manufacturer of products, systems + services that support drilling, well completion, and production for upstream operations.

“Founding ST9 in 2017 was the realization of a personal dream. After spending years on the ‘corporate’ side of the upstream sector, I had a desire to disrupt this industry that is often stuck in its old ways. My philosophy of bringing bold and dynamic thinking to combat outmoded practices and technologies is how ST9 so quickly became #1 in our industry.“— Chris Buckley 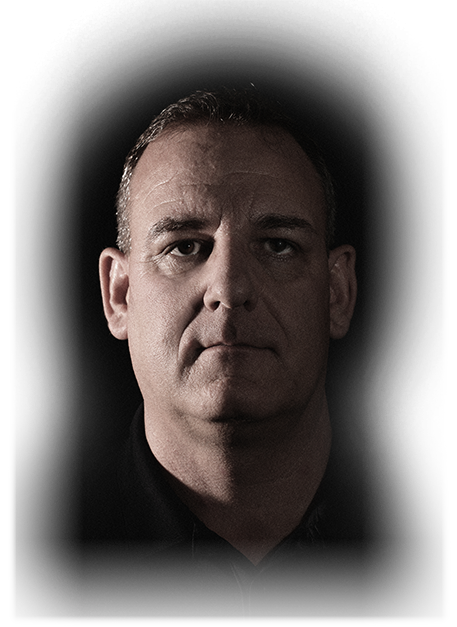